When I read one person's blog, I found interesting websites.

HOW RICH ARE YOU? 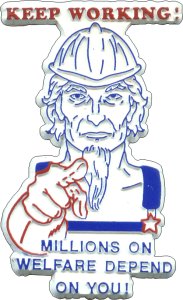 I am keeping finding bugs and releasing programs for about 3 month.

But I was a little tired. 2 weeks ago, I sometimes get vertigo and have heavy headache.

So I went to the doctor and I am taking some medicine. 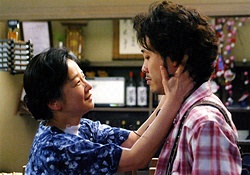 Do you remember the book "Tokyo Tower"?

Once, I had written about it on this blog.
The story is about one family.
At this night, the TV drama of "Tokyo Tower" will be broadcasted in Japan.

I look forward to watching it. It must be true that I will be impressed with his mother and him and shed my tears.

I know that Japanese government is stupid.

It a report and target about Japanese education.

- The home must be doing. [ What should I do in the starting point of the education ]. "Alcove" is made in the apartment of a housing complex and the apartment house, etc. The bus is not used in the excursion, and "Education of endurance" such as making it sit for 3-5 hours in the temple is done. The room in the mat is made in the school.

What do you think this stupid thing? 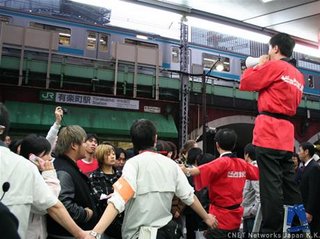 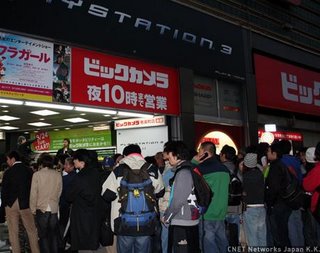 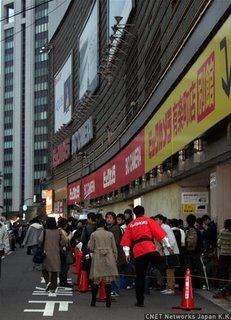 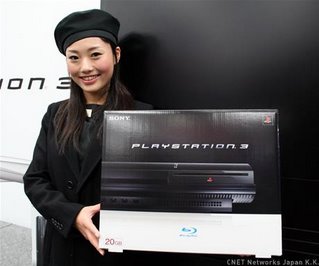 I like playing video games. But I can't stand and wait for selling PS3 all night.

You may know him because he had played as a role the movie "Black Rain".

I didn't know his best time as actor because I didn't watch his movies and dramas when I was a child.

But now, we and younger people like him and he is a hero for us although we didn't know them at real time. 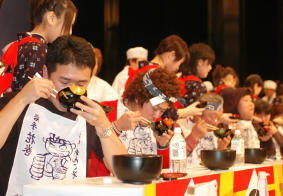 I like Japanese noodle "soba". But I was very surprised at this news.

I like eating delicious food. But I can't eat 329 cups of soba.

Do you know a song of this video?

This song is popular in Japan.
The title of the song is "Arigatou".
It means that I thank you. I like this song. The title and lyric are very nice.

So I dedicate this video to one person who sent me wonderful things.

The lyric is here.
--- There are wonderful persons around me.
I thank you. the word of thank you is my favorite word.
you are precious for me.
I hope that we are happy forever.
I am glad and I am happy because I could meet you.
We are not alone because there are wonderful people around us and they help us.
---
投稿者 reona 時刻: 11/11/2006 08:24:00 午後 2 件のコメント:

I am watching the program on TV now.

Do you know that Japanese children recently suicide because of school bullying? Children hurt other children in Japan.(If you want to know one sad happen, you can read this But more other sad things happen in Japan.).

The news are often said about the news of it in Japan.
If you know about Japanese school bullying, you couldn't believe because it is terrible. I may suicide if I was a child.

The old education system of Japan may be good.

The teachers can't pay attentions to children who do wrong things because of the wrong education system's manual of Japanese government.

If the teachers pay attentions to bad children, overprotective parents go to school and they complain.

The overprotective parents don't educate and they depend on teachers and schools.

I think that the number like those parents is increasing in Japan.

In the past,people thought the job of teacher was a wonderful job. But now, it was different. Many of teachers are suffering. Many of they became mental sick. Then they quit jobs in Japan.

It is very sad.

But it is true.

The education system and society may become worse in Japan.

Are there children who suicide because of school bullying in your country?

And are number of children who suicide increasing in your country?

Yesterday, I went back home after work. Then one big surprise waited for me. 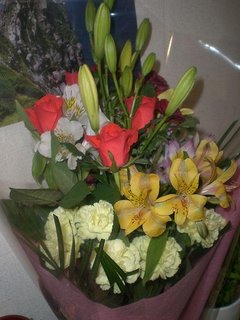 After I got a wonderful and beautiful bouquet from the man of home-delivery service, I didn't know who sent it to me at all. Then I opened a bouguet from the box and I found a message card.

Yes! I could understand who sent me. XXXX,I really thank you.(hahaha).I just did what I wanted to do. Anyway, this bouquet is very beautiful.

Do you know Japanese poetry Haiku?

At frist, I thought it was difficult to make Haiku. A few weeks ago, I saw one woman's blog on the net. She is older than me. And she made Haiku. Her Haiku was very interesting. So I decided to make Haiku.

My haiku are here.

I forgot to talk about my next travel.

Yes, I went to the travel agency on Saturday and paid money.

My next travel is Penang. 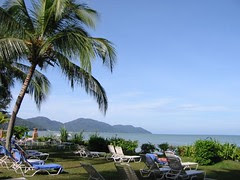 I had gone to Penang last year. But I couldn't go to some places and I couldn't do scuba diving.Please look at this if you want to know more.

In addition, my mother wants to go to Penang with me.

At first, I thought that I would go to Langkawi because my friends and Lizze recommend.
But I changed my mind.

I want my mother to see Penang.

Anyway, I will go to Penang with my mother on January of next year.

Today is a holiday. But I have to work. So I am in my office now.

By the way, one my favorite movie was broadcasted on TV and I watched it at last night.

"All about my mother"

Have you ever seen it?

I can't explain why I like this movie well.

After watching this movie, I think about various women and lives again. One mother lost his son. She tried to find her ex husband and she met actress and nurse and her parents and her ex husband etc. But they had some troubles and one mother helped them and they helped one mother. I think that they were very good persons although they had problems about themselves.

I can't remember how many times I have watched this movie. But my feels are different after watching it. This movie keeps my trust even if I had watched it many times.

If you look at it, you may laugh.